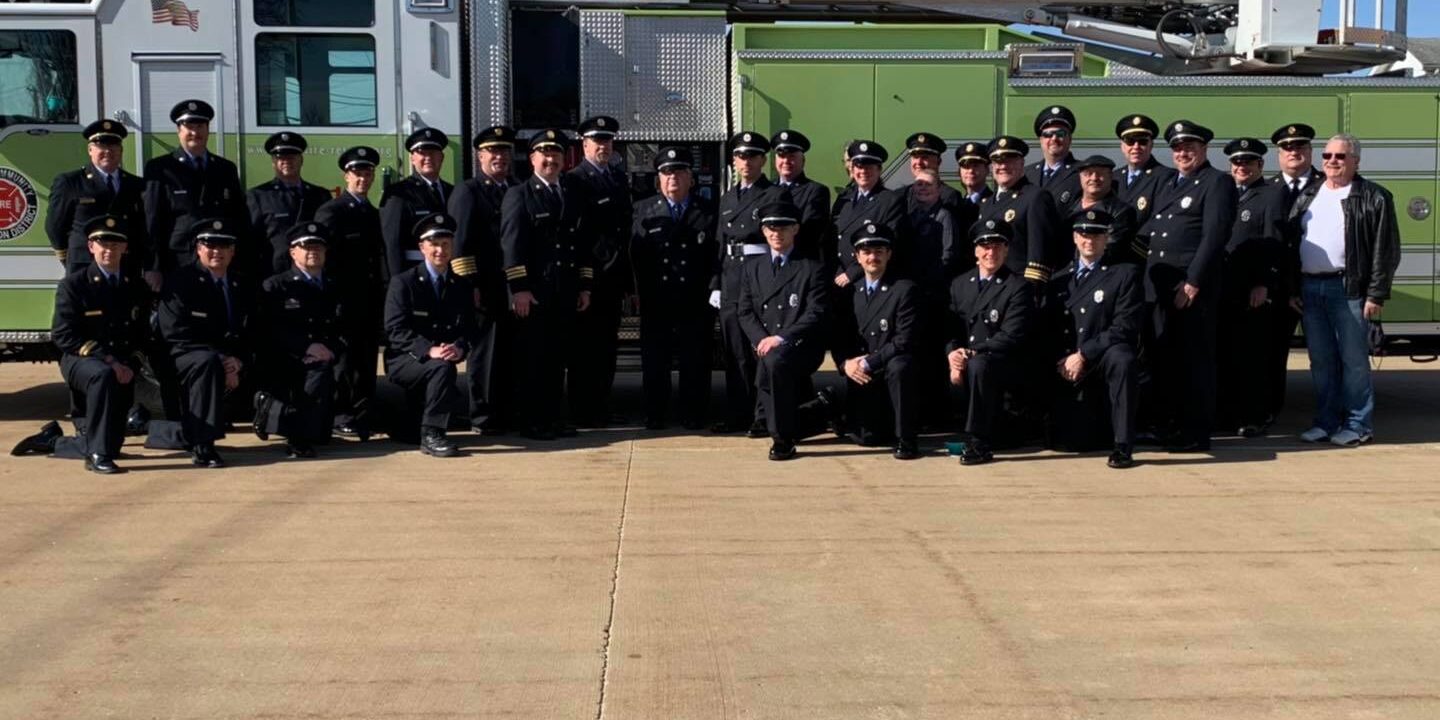 We are very honored to announce that as of March 12th, 2021, Inspector Jim Goebel is officially retired from the Rock Community Fire Protection District after 34 years of dedicated service. Inspector Goebel began his career at Rock Community on August 1st, 1987 as a volunteer firefighter. Jim was hired to a full-time position on June 26, 2000 as an Inspector and Investigator. Over his many years Jim has served on the Jefferson County Fire-Marshals association and was President of the Jefferson County Fire Investigators Association. Jim Goebel has earned the respect and friendship of many firefighters at Rock Community and from across the State of Missouri. Jim is the kind of man that could always be counted on no matter what time of day or night it was. Inspector/Investigator, Firefighter Goebel will be greatly missed at Rock Community and we thank him for his dedicated 34 years of service to serve and protect the citizens of the Rock Community Fire Protection District.We congratulate Jim as he begins this new phase of his life with his wife Kathy!!!!

Time to spring forward and change your batteries!
March 13, 2022